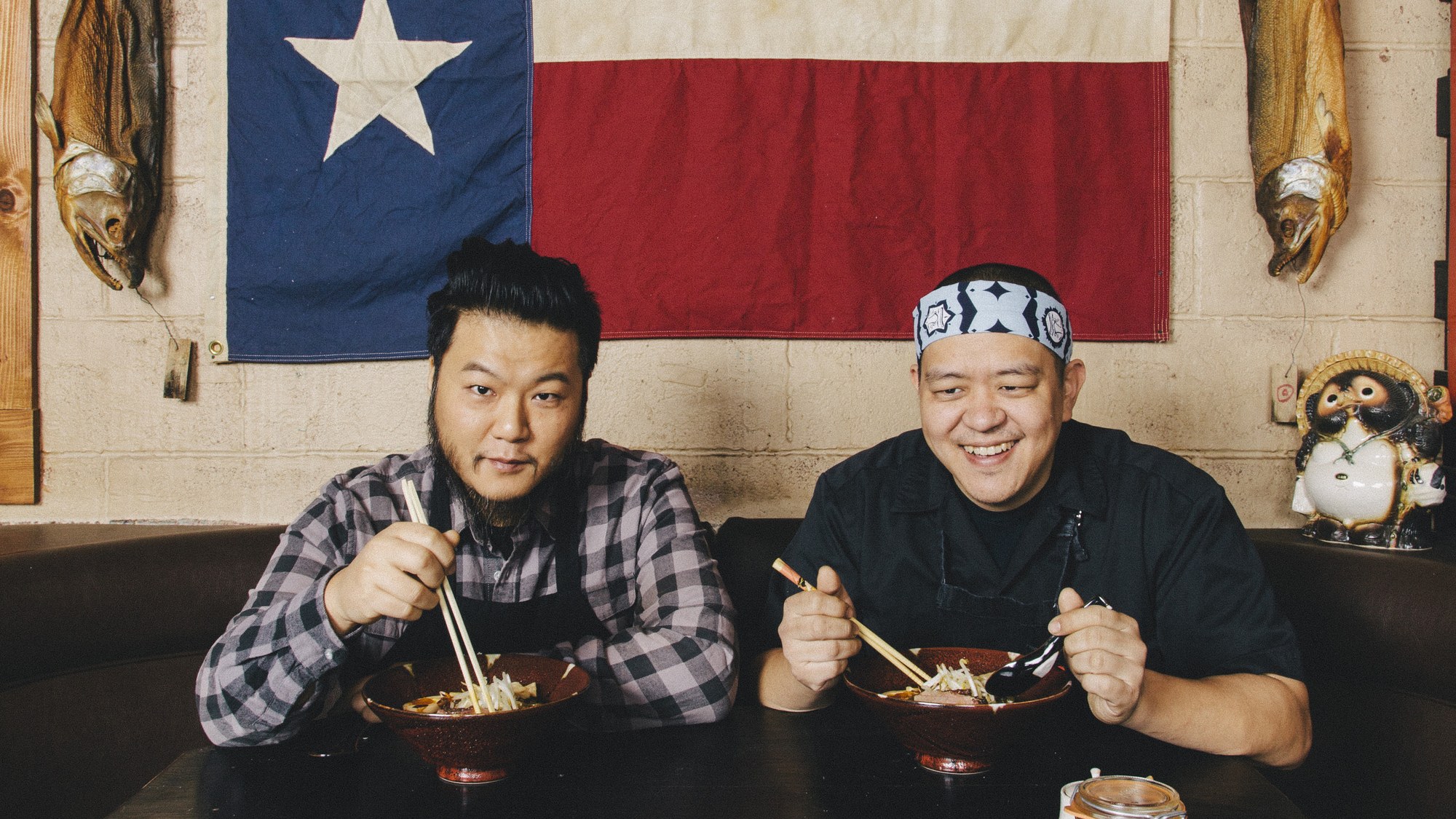 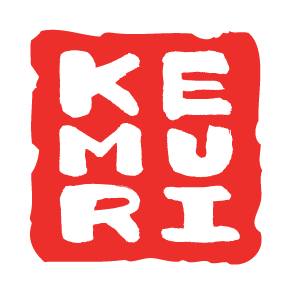 Customize your evening with Chef Tako and his team!
Take this sample Kemuri Tatsu-ya menu as a starting point,
and work with Chef and his team to make the meal your own!